Antrim pensioner's horror after she finds burglar lurking in her bedroom 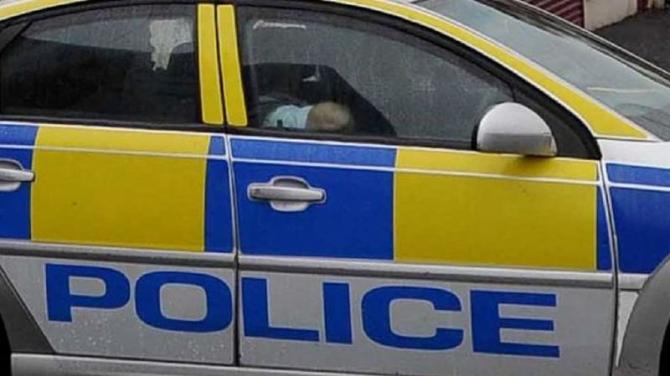 AN ANTRIM councillor has warned people to be vigilant after a pensioner discovered a brazen intruder in her bedroom over the weekend.

It was later discovered that jewellery had been taken from the house.

Alliance rep Neil Kelly conceded that the woman, who was in her 80s ‘must have had a real fright’ when she found the man behind the door to the room on Saturday evening.

“Apparently there was no physical injury, thankfully, but I am sure that poor lady was very shaken and I hope she can recover as best he can,” he said.

“While I would urge people not to panic, as this is obviously not a common occurrence, I would ask that family, friends and neighbours of elderly people be vigilant for signs of suspicious behaviour and that everyone remember to be diligent about home security.”

Detectives are appealing for witnesses and information following the report of the burglary at a property in the Ballymena Road area of Antrim on Saturday November 27.

A police spokesperson said: “It was reported at approximately 6.0pm that the female victim – who is in their 80s, had went upstairs to close their bedroom window.

“As the victim was leaving the bedroom she observed a man hiding behind the bedroom door.

“When challenged he proceeded to walk down the stairs and made his escape.

“The victim has since discovered that several rings, including a gold wedding band, an engagement ring and an eternity ring are missing from her jewellery box.

“This has been an extremely distressing ordeal for the victim and our enquiries are continuing. We are appealing for anyone with information who may have witnessed any suspicious activity in and around this property last night to contact detectives on 101 quoting reference number 1647 27/11/21.”

Information can also be provided to Crimestoppers anonymously on 0800 555 111 or online at www.crimestoppers-uk.org