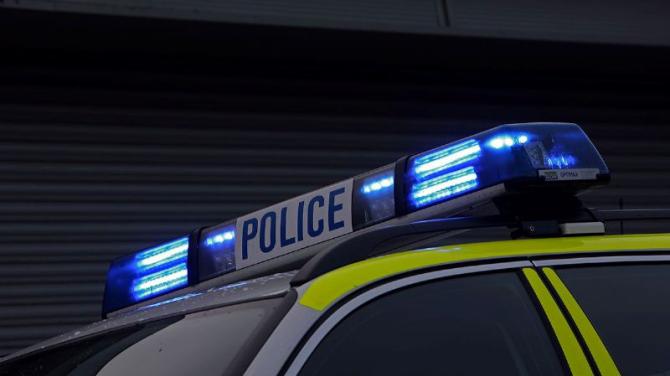 AN Antrim family has been left reeling just a week before Christmas after a man was discovered with horrific injuries in the town.

The Antrim Guardian is choosing not to name the victim, out of respect to his loved ones, but this paper understands that he is a well-known resident who has undertaken charity work and sponsored runs in aid of good causes.

Sources have said that the man was involved in a fracas outside licenced premises in the town - initially after trying to act as a ‘Good Samaritan - in the early hours of Sunday morning.

It is also believed that the aftermath of the incident was caught on mobile phone cameras and circulated via social media messaging apps.

Motorists have reported how they had to brake suddenly and manouvere around the stricken man as he lay bleeding in the road as others came to his aid.

The Antrim Guardian has also been told that the incident has caused huge concern in the town, with a community meeting held to ascertain exactly what happened - and who was responsible.

Police are now investigating the incident and have appealed for anyone with information to come forward.

“Police are appealing for information as a male was located with injuries at the Fountain Street area of Antrim on Sunday December 19.” said a spokesman.

“Shortly before 00:50am, police found a man in his 30s with head injuries in the area and was subsequently taken to hospital.

“Police would appeal to anyone with any information to contact them on 101, quoting reference number 115 19/12/21.

“A report can be made using the online reporting form via www.psni.police.uk/makeareport. Information can also be provided to Crimestoppers anonymously on 0800 555 111 or online at www.crimestoppers-uk.org”

One local community member, who did not wish to be named, told the Antrim Guardian: “This is just such a shock, this is a well liked fella about the town and it’s being said that he was trying to do the right thing about a situation he was unhappy with and it just all spiralled out of control.

“This was a man out for a few drinks before Christmas and ended up lying in the road in the early hours of the morning.

“He did not deserve this.

“Some people went to help but others just stood and watched.

“This is a very dark day for the town.

“We are all hoping that he pulls through and that those responsible will be brought to justice.”