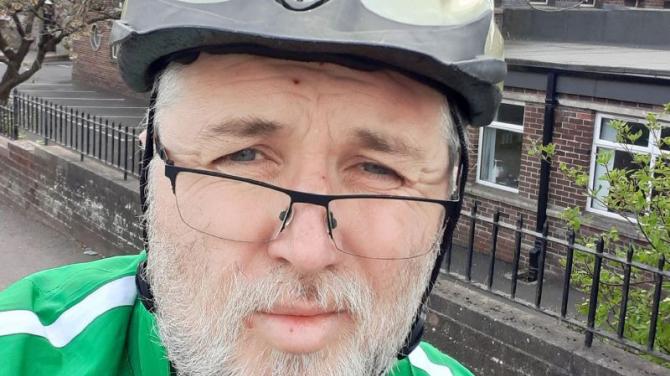 A TEMPLEPATRICK teacher has come out on top of the popular BBC Radio 2 quiz Popmaster.

David Alcorn, based in Ballyclare, took time out from his half term break from Templepatrick Primary to take on the musical questions posed by convivial Scottish host Ken Bruce.

He easily bested his opponent, scoring an impressive 27 of the maximum 39 available.

Mr Alcorn picked ‘Alright Jimmy’ as his bonus topic, and was immediately confronted with the first hit from Northern Ireland band The Undertones - ‘Jimmy Jimmy’.

He also answered correctly that Jimmy Page of Led Zeppelin was a guest guitarist on Puff Daddy’s hit ‘Come With Me’.

Unfortunately he was unable to answer any of his ‘Three In Ten’ - challenged to name three of any 29 chart hits by Foo Fighters in ten seconds, and instead let the clock run out.

Ken informed David that he could have answered Monkey Wrench, Best of You, the Pretender and many more.

Whilst he did not attain the coveted digital radio, Mr Alcorn told Ken that during lockdown, he had promised his Primary Seven class that if he ever got onto Popmaster, he would do a shout-out to every pupil.

Amazingly, he named every single child, his own wife and children and pet dog Fernando, in just 30 seconds!