Civic buildings to be lit up in solidarity with Ukraine 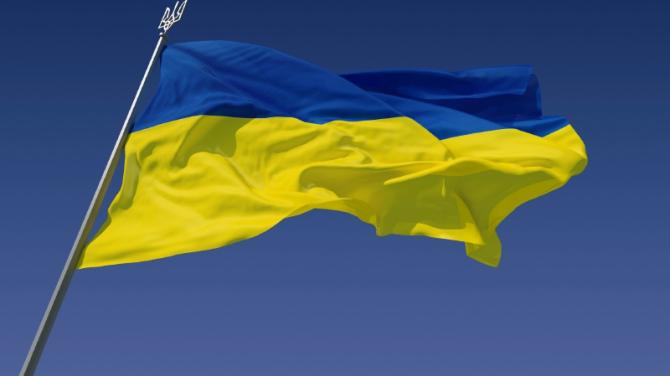 ON Monday February 28, Antrim and Newtownabbey Borough Council will light up its Civic buildings blue and yellow in solidarity with Ukraine.

“As the horrors of this War unfold before us, Antrim and Newtownabbey Borough Council stand in solidarity with Ukraine.

“We think of those who have lost loved ones or have been affected by injuries and of the hundreds of thousands of Ukrainians who are being forced to flee their homeland.

“The people of Ukraine and the Ukrainian community in Northern Ireland will have our continued support, we pray for you all.”