Election set to be delayed due to ballot paper issues....April Fool! 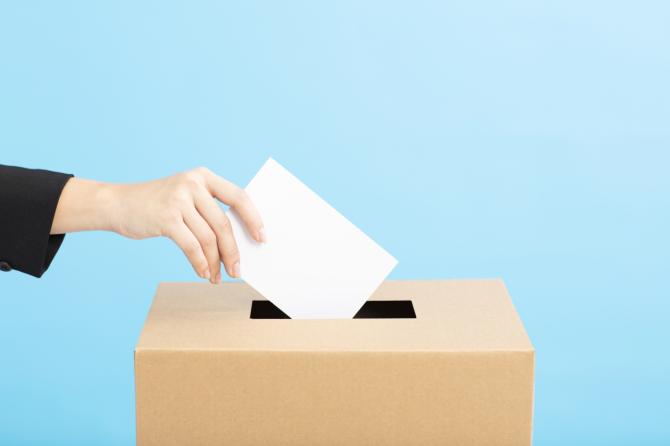 Our story about the election being postponed for a fortnight due to insufficient amounts of the correct type of ballot paper … was an April Fool!

We told you that the tree used to make ballot paper – Flora Plio – was in short supply. Of course there’s no such thing as a Flora Plio, which is an anagram of April Fool.

Our paper production expert, Poppy Cox, was indeed a load of poppycock, and of course we couldn’t do an April Fool about paper without mentioning foolscap.

And we had to make our ‘official’ statement at midday because, if we hadn’t, we’d be the fools for carrying on!

The forthcoming election is set to be postponed for a fortnight due to insufficient amounts of the correct type of ballot paper, we understand.

It is believed that the specific type of tree used to make the paper - Flora Plio – has been in short supply in recent months.

Paper production expert, Poppy Cox, explained why this specific type of tree was used for the production of ballot papers.

“It has a special waxy quality that prevents the mark you make on your ballot paper being rubbed out,” said Mrs Cox.

“That obviously adds an added level of security to the elections and stops people claiming that their ballot has been changed.”

Alternatives are now being sought and the two week delay in the vote will hopefully allow for the ballot to be printed on a different type of paper.

“It is possible that we could see a special kind of foolscap being used if a secure alternative can’t be found,” Mrs Cox added.

An official statement on the matter is due to be made at midday today (Friday, April 1).