Virtuoso guitarist Steve Vai in concert at The Limelight 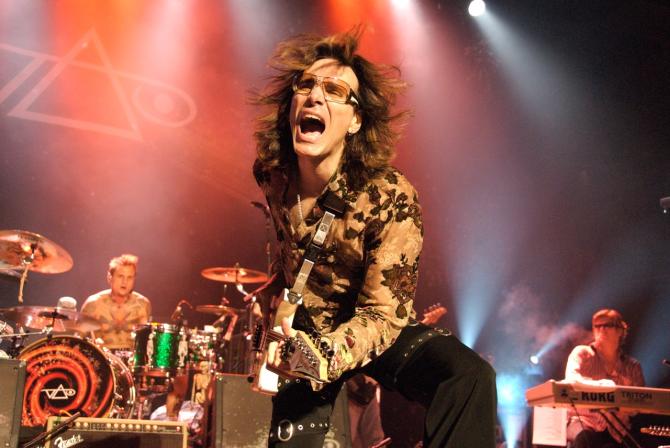 VIRTUOSO guitarist, composer and producer Steve Vai will perform at a headline Belfast show in the Limelight this Saturday (June 11) as part of the Inviolate World Tour and at the start of a busy summer for concerts in the city.

He’ll be on the road into mid-July, staging performances in the U.K., Ireland, France, Norway, Sweden, Denmark, Germany, Austria, Italy, Switzerland, The Netherlands, Belgium, and Spain.

“It’s amazing to realize that after three years of not performing our show on a stage, that it’s now on the horizon, and will start to unfold in Europe this summer," he said.

"I can feel the road now and the enthusiastic audiences that we will be connecting with."

Steve Vai is a virtuoso guitarist, composer and producer, considered by many as one of the greatest guitarists of all time.

In over 40 years in the industry, Vai has sold over 15 million records, received three Grammy Awards, and recorded with music legends like Frank Zappa, David Lee Roth, Whitesnake and many more.