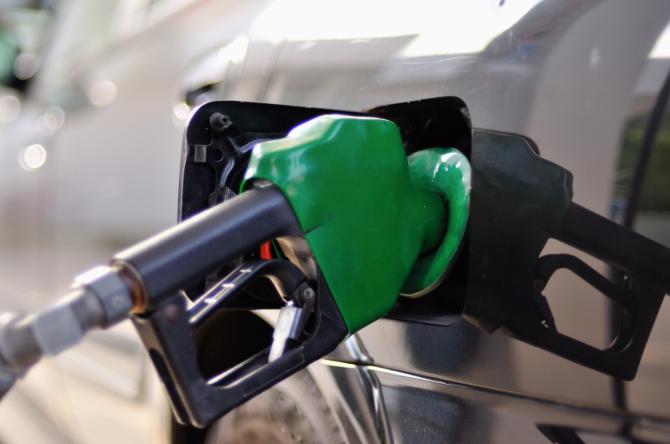 A new study has revealed that Northern Ireland is one of the areas in the UK with the most unaffordable petrol.

Energy experts at Boiler Central used data from the ONS and Experian to calculate the cost of 55 litres of petrol as a percentage of each UK region’s average weekly wage.

At the other end of the spectrum is London, which is the UK region in which the average cost of petrol represents the lowest percentage of the average weekly wage. This is despite the capital having the highest average cost of 55 litres of petrol at £102.32 because it also has by far the highest average weekly wage at £867. This means that Londoners, on average, spend 11.8% of their weekly wage on fuel.

A spokesperson for Boiler Central said of the findings: “As the cost of living crisis takes its toll on people up and down the country, it is clear to see that there are some regions that are worse affected than others.

“Rising fuel costs have been a particularly harsh contributor to the squeeze, and the slight regional difference in petrol costs is no match for the huge gaps in average wages across the country. Like heating at home, petrol is a necessity. People need it for work, school runs, family visits, shopping, and all manner of other activities.”