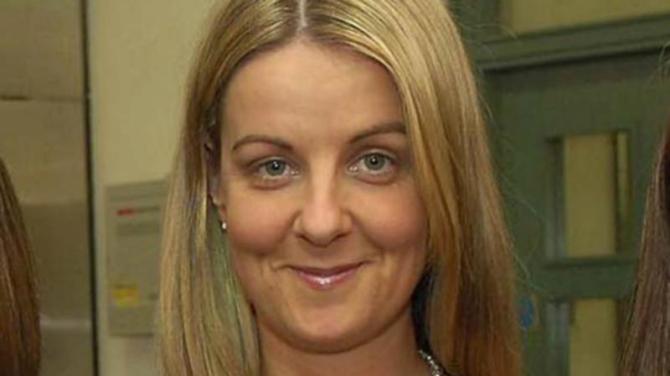 WITH many locals getting ready to head off on their summer holidays, the Public Health Agency has issued an urgent appeal to remind travellers about the risk of catching rabies from animals.

Rabies is an acute viral infection and it is essential to get treatment if you have been bitten, as rabies is almost certainly fatal.

The infection causes swelling of the brain and symptoms usually start two to eight weeks after being bitten or scratched.

Back in 2009 a former Antrim Council employee became the first person to die from the condition in Northern Ireland in 70 years.

Animal lover Lisa McMurray first travelled to work in a sanctuary in South Africa in 2006.

She returned two years later, but it understood that she was injured while separating two fighting dogs.

“Lisa was not a big fan of Christmas, because her parents were no longer here and that’s why she went away,” said a friend at the time.

“She just loved animals and just wanted to work with them.

“Lisa mentioned in her correspondence that she had been scratched by a dog.”

It later emerged that one of the dogs, which was later put down by the sanctuary’s owner, had been foaming at the mouth.

She cut her stay short when she discovered the dog's severed head had been kept in a fridge - presumably for further tests..

She was initially treated at the Ulster Hospital in Dundonald before being transferred to the Royal Victoria where she sadly died.

Dr Frances Chan, Public Health Doctor at PHA, said that people should be mindful of the risks - particularly if they plan to visit Asia or Africa where most of the 55,000 fatlities each year stem from..

“Rabies is spread through animal saliva, usually a bite, but it can also be spread through a scratch or by an animal licking a cut or wound, or saliva getting into the eyes, mouth or nose,” said Dr Chan.

“It cannot be transmitted through intact skin. It is commonly spread by dogs, but can be spread by other mammals, including cats and monkeys.”

People may be used to thinking about rabies when they go to more exotic locations like Asia and Africa, but it can also be present closer to home, such as in some eastern European countries.

“It’s a good idea to check whether you are visiting a place where rabies is present in animals. You can look up the country you’re visiting on www.travelhealthpro.org.uk/countries or speak to a travel clinic for more information.

“Do not touch or feed animals, even within temples, zoos or sanctuaries. Be careful not to attract stray animals by dropping litter or offering them food.

“Rabid animals may behave strangely or seem unusually tame, but some may not have any signs that they are infected.

“So it is always best to play it safe and avoid animals, especially strays.”

If you are traveling to a country where rabies is known or thought to occur consider having a course of pre-exposure rabies vaccines.

This is especially the case if planning to undertake activities that might put you at greater risk of contact with animals such as cycling or running.

It is also a wise step if visiting remote areas, where medical care and rabies post-exposure treatment may not be available.

And obviously special care is required if there are plans to work with animals.

Booster doses may be required after one year and then every two to five years for people who continue to be at risk.

“If you are bitten by an animal while abroad wash and thoroughly flush the area with soap and lots of water and seek medical attention immediately, even if you have been previously immunised, as treatment may be given to reduce risk of developing the disease.

“Do not wait until you return home.”