Antrim's one of the Lottery's big winners 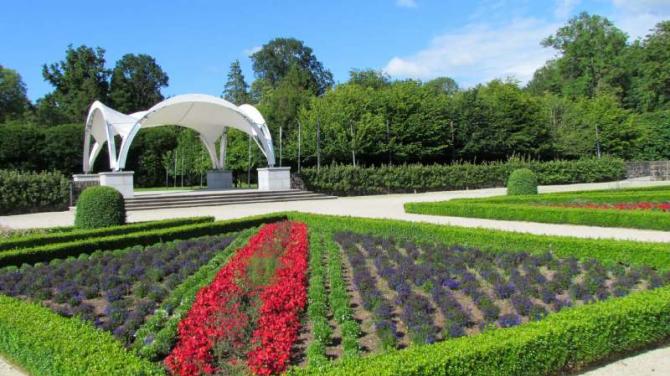 THE Borough of Antrim and Newtownabbey has been declared one of the big winners when it comes to National Lottery funding.

This week it emerged that more than £1.37 billion had been pumped into the province since the Lottery was launched - and almost 10 per cent of that towering total was spent locally.

A grand total of £127,726,910 has been awarded to the Borough, supporting major projects such as the restoration of the Castle Gardens.

Antrim and Newtownabbey have also fared considerably better than Ballymena - with Mid and East Antrim pocketing almost half as much with £68,569,217.

And there could be more to come.

There are three lottery-funded grants currently available for eligible entities inNorthern Ireland, with a maximum funding amount of £500,000.

Another seven grants are available for film and heritage-related projects, some of which have no maximum funding limit.

Over the last 28 years a total of £46 billion from the National Lottery has gone towards good causes across the UK.

A spokesperson for Solitaired.com, who carried out the survey, said the findings underlined the impact the Lottery has had on local communities.

One Northern Ireland winner has yet to claim a £1 million pound prize,

”If you ever lost a winning lottery ticket, there is comfort in knowing that your prize would have gone to a good cause, quite possibly in your own town.”