Fundraiser in memory of Paul McLarnon 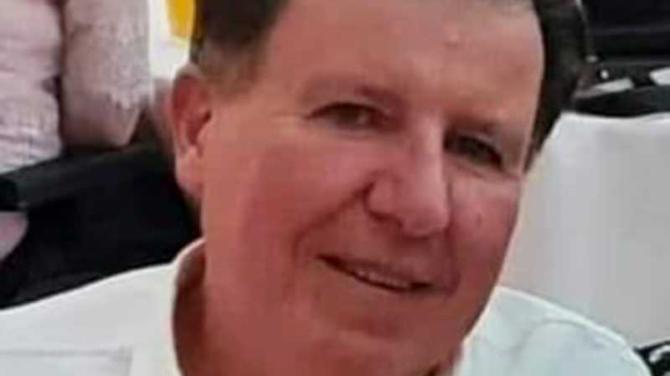 A FUNDRAISING quiz is to be held in memory of an Antrim man who passed away in May.

Paul McLarnon (61) died after a crash in County Tyrone.

Mr McLarnon, from Greenview Avenue, had volunteered with St John Ambulance for a number of years and was a well known face in the town, from a respected Dublin Road family.

He was also known as a caring neighbour and a big dog lover, often seen walking along the Lough Shore with his partner Gwen Martin.

“The quiz will be in memory of my uncle Paul to help raise money for the Rapid Response unit he was setting up before he lost his life in a tragic road traffic accident.

“If anymore has any prizes they could donate for the raffle on the night to help us raise money for this great cause would be greatly appreciated!

“Finally I would like to see as many people as possible join us on the night to raise as much as we can and have a great night's craic in his memory!”