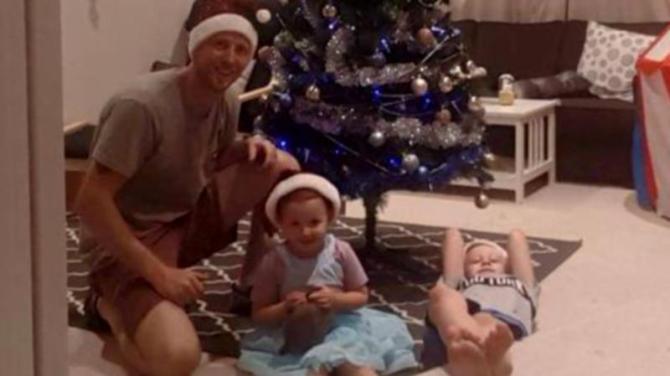 PEOPLE across Antrim are joining forces to help a local man fighting for his life in Australia.

Father of two Mark James left behind many friends when he emigrated to start a new life in Perth.

Last week, however, his world was turned upside down when he received a devastating cancer diagnosis.

“I was diagnosed with prostate cancer on Monday and at the moment I don’t have enough money to save my life and also keep a roof over my kids’ heads and food in their mouths,” said the 39-year-old.

He set up a gofundme page, and within two days he was almost half way there.

But friends and family ‘back home’ have been rallying to help him find the rest.

And snooker ace Mark Allen is keen to play his part too, hosting a charity pool tournament at Antrim Sports Club on August 27 - with all proceeds being sent ‘down under’ to help their old pal.

David Savage, who has helped organise the fundraiser, said that locals were determined to help Mark.

“He’s well known and a great lad,” he told the Guardian.

“I think as you get older you start to realise how short this life is.

“It really doesn’t need to be shortened even further by cancer.”

* See page 10 for the full story - and how to help a local man stranded so far from home.