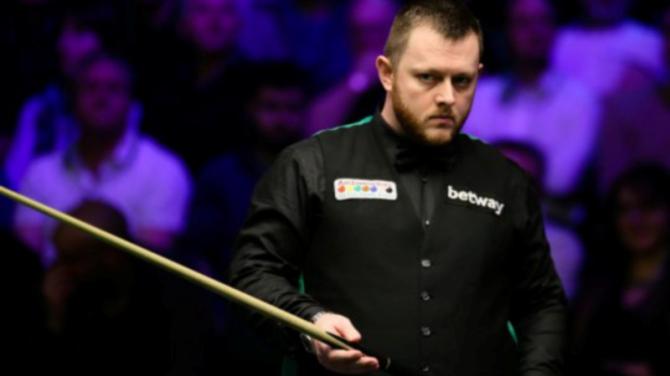 There were certainly glimpses of Allen at his very best during the tournament in York - including a magnificent 126 clearance against Kurt Maflin - but at other times his performances were nervy, scrappy even.