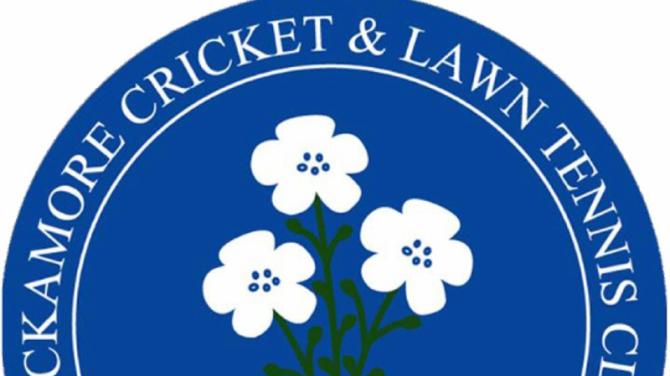 FOR the first time in this COVID-19 shortened cricket season all Muckamore’s organised games were unable to be played last weekend because the bad weather towards the end of the week left all the grounds unplayable, saturated by the heavy rainfall.

The following games are arranged for next weekend. The Firsts are away to Saintfield on Saturday; the Seconds at home to CIYMS Seconds in their final game; the Thirds away to Templepatrick Thirds on Saturday and their final game at home to BISC Seconds on Sunday; the Fourths are finished having played all their matches.

The Bluebelles will play Waringstown Ladies in the league playoff final, the date and venue still to be arranged.

The Annual James Carey Memorial Cricket Tournament is being played at Muckamore Cricket Club. Only the four semi finalists from the 2019 Tournament are permitted to play this year because of the pandemic and restrictions that are in place.

In the first match on August 21 the Londonderry team beat the Sanjha Tigers to progress to the final on August 30 where they will play either the Red Chillies from Antrim or BISC, who met yesterday evening (Monday).