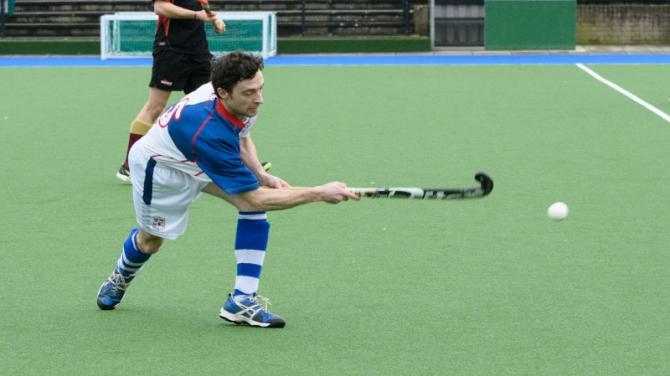 WITH no friendly matches arranged for last weekend a full Club training session took place at the Paddy Marks Arena on Saturday in preparation for the rearranged Irish Trophy Final against Portrush.

The game will be played at the Lisnagarvey Hockey Club’s ground with a 12.30 pm hit off this coming Saturday.

Strict COVID-19 rules are being imposed and all the relevant information can be seen on line at https://lisnagarveyhockey.com/hi-finals-2019-20/

The Antrim match is one of four finals being played on Saturday.

Admission to each game is by ticket only, which must be purchased on line and costs £10.50.

All spectators must exit the ground after their match is over by a designated route.

Since the restart after the COVID-19 enforced break that same Antrim team have lost no fewer than five players as well as another three who, for various reasons have just joined the action this past weekend.

But life goes on and under team coach Johnny McMeekin a willing band of youngsters has stepped forward to take their place.

Those unfortunate departures of course reduces the overall playing numbers but it is still the hope that more new players will be recruited and three teams will be able to compete in their relevant leagues again this season.

Saturday’s training session included an enjoyable game where all the players were involved and full use of the new quarter time breaks in play allowed the coaches to mix up the teams to try and find the best possible squad to play on Saturday.