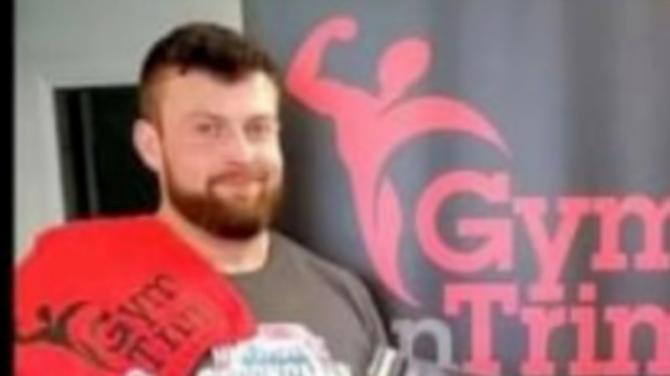 A LOCAL strong man muscled into the sport’s top of tier this week when he competed in the UK’s Strongest Man.

Matthew McCoy put in some amazing performances in the competition, including holding a dead weight of 348kg for an excrutiating four minutes!

Matthew’s sportsmanship was also to the fore, earning him the Man of the Tournament title.

He went on to finish in eighth place - making him the highest ranked Irishman in the competition.

He has been congratulated by his many friends at Gym An’Trim.

All eyes will now be on his next challenge, Ireland’s Strongest Man, which will be held in three week’s time.