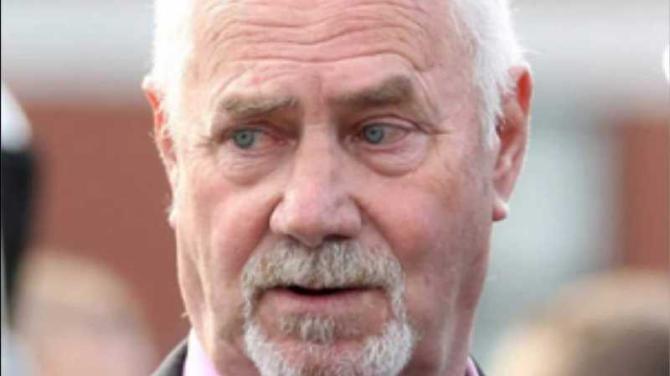 The late Ken Wilkinson from Antrim, chairman of the NIPA.

A super racer in his time, he was totally dedicated to his hobby.

Ken was a Committee member for Section B and more recently involved with Mid Antrim Combine through New Antrim Amalgamated.

The welfare of the birds was his number one priority and he fought many cases over many years representing fanciers with planning approval for their lofts.

He was involved with a number of clubs in his local area including Chimney Corner.

Ken was involved in a few partnerships too, including Watson, McBride and Wilkinson.

He also looked after the birds of Victor McDonald.

They all raced with success and he had lots of success as well racing on his own to lofts on the Castle View Road in Antrim.

Because of ill health he was forced to sell his birds but he continued to hold his place as NIPA chairman and in the last year was involved in a number of Zoom meetings.

He liked the shows as well and penned many winners and every year was invited to judge at many of the local club events.

Ken had a strong voice which did not always please but that was the character of the man. If he had something to say, he said it.

He undoubtedly helped many fanciers over many years and will be sadly missed.

Condolences to wife Eileen and the entire family circle at this sad time.

The funeral was held on Monday (March 15) with a service at his home, followed by service at All Saints’ Church. Afterwards, he was interred at Roselawn Cemetery.