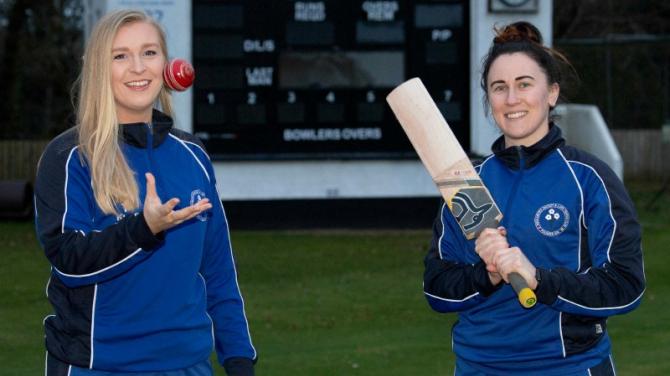 DESPITE there being no definite sign that this dreadful COVID pandemic is in retreat life goes on and preparation for the return of outdoor sport are gathering pace.

Thanks to Lottery funding the inside of the Muckamore Clubhouse has got a face lift with the changing facility and toilet areas getting repainted and refreshed.

Preparation on getting the ground ready is well underway and training will start from April 12 and continue weekly on Tuesday and Thursday evenings from 6pm to 8pm. All players will be welcomed back and anyone new wanting to join and take up the game will also be made very welcome.

Club captain Sam Gordon reports that Jamie Magowan has returned from North Down and Callum Weir from Templepatrick along with new recruit James McClean from Ballymena.

So all in all the squad will be stronger than last season and it is hoped that cricket can return to as normal as possible.

With expectations high it has been decided to try and run with six Saturday League teams, two mid week teams, two ladies teams as well as the Under 11s, Under 13s and Under 15s teams, with everyone adhering to the strict COVID Rules that are in place.

Game Fair event is postponed until 2022