Council could pay £21,500 for cricket club fence after 'health and safety risk' fears 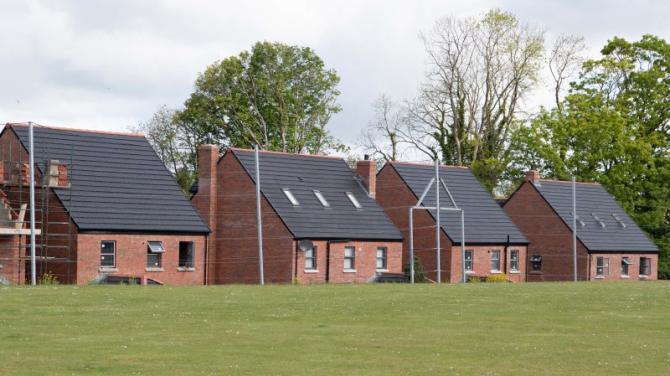 ANTRIM and Newtownabbey Borough Council are set to pay £21,500 against the cost of a fence between a cricket club and a new housing development after a ‘significant health and safety risk’ was identified.

Muckamore Cricket Club, the only member of the Northern Cricket Union to field six Adult men’s teams, has requested the financial assistance to install the ball stop fence.

The club also has a vibrant ladies and youth section.

A report due before the full meeting of council this week said that the recently constructed housing development ‘has presented a significant health and safety risk to the club’.

The club has received quotes for a 90-metre ball stop fence, which will protect the neighbouring housing, with the best quote at around £27,500.

Initially, the developer paid for a fence but this has proved to be ineffective and the dangers posed by the cricket balls are too great a risk to the club.

The club’s insurers have stated that the liability for damage or injury rests with the club.

The club’s ability to fundraise has also been significantly hampered due to the ongoing restrictions due to the COVID-19 pandemic however, the club has raised £6,000 through donations from its members to help to pay for the fence.

As the Planning authority, the council approved the housing development adjacent to the club premises and it has been recommended by officers that the body meets the £21,500 shortfall.

The Kirby’s Meadow/Moylinney Meadows developments are situated on lands which were once owned by the cricket club.