Success on a Plate! 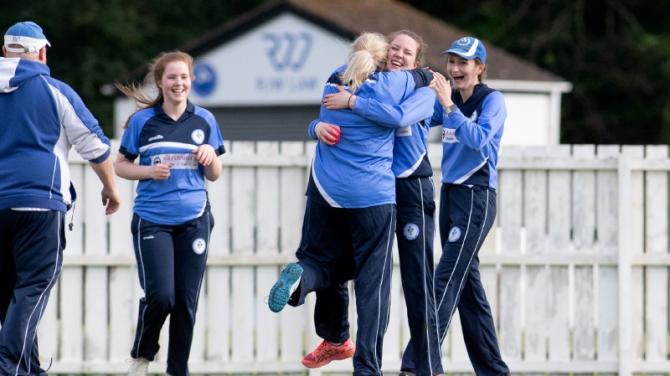 WITH member numbers at Muckamore Cricket Club steadily increasing, the Club has for the first time in its history fielded a second women’s team.

And the Blubelles haven’t wasted any time in making their mark on women’s cricket in Northern Ireland!

In only their first season the new squad have already made it to the final of the Gallagher Women’s Challenge Plate, after beating Instonians and CSNI in their quarter final and semi final matches respectively.

As the first ever Challenge Plate for Women's Cricket in the Northern Cricket Union, this new Women’s competition, sponsored by Gallagher Insurance was announced earlier in 2021 following a number of years of the game’s significant expansion across the country.

As the sport continues to grow, this Plate competition provides an opportunity for those starting out in women’s cricket to take part in it competitively.

The venue for the big showdown has yet to be decided.

* See page 44 for more pictures from the decisive game against CSNI Seconds.