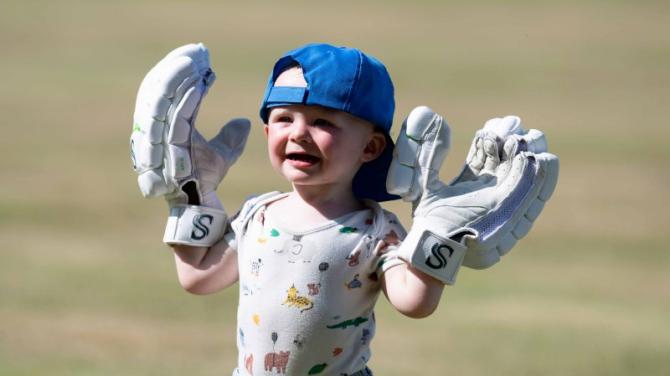 THE team at Muckamore Cricket Club have paid warm tribute to the Ballymena player who somehow pulled out all the stops to secure an unforgettable win this week.

All eyes had been in the local derby against Templepatrick, with the men from Moylena hoping to avenge a defeat earlier this season.

But then something rather curious happened!

For towering above all in local cricket circles this week was the history making victory of Ballymena over Cregagh in the final of the Lagan Steel 20/20 Trophy.

Needing 35 runs to win off the very last over their batsman John Glass hit six sixes to complete the remarkable victory in his unbeaten 87 run innings.

Not to be outdone his brother Sam Glass took a hat trick of wickets in this game as well.

“Congratulations to them on this remarkable performance which will be the talk of universal cricket for years to come,” said a Muckamore spokesman.