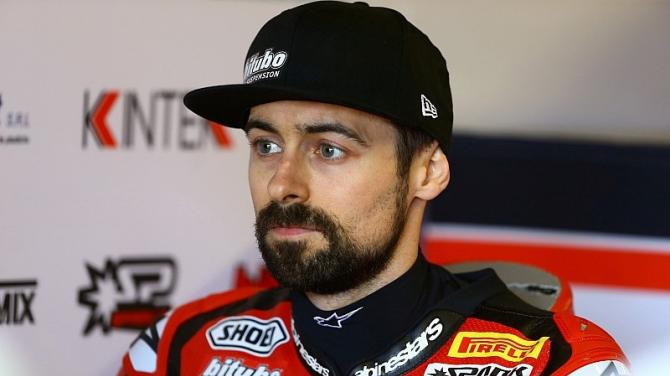 The former championship runner-up missed round five at Assen and was also absent last weekend for the Czech round.

Laverty, a 13-time WorldSBK race winner, was forced to withdraw owing to ‘issue behind the scenes’ at the RC Squadra Corse BMW team.

Despite this, the local man is remaining remarkably upbeat about the potential of the team and the BMW M 1000 RR which has suffered from a lack of available upgrades and testing.

“It’s so tough to be sat on the sidelines and miss these vital rounds of the Championship,” he said.

“The plan is to return to racing as soon as possible when the team has had time to regroup.

“RC Squadra Corse is a new team and 2021 has proven to be a tough year for any new venture starting out.

“We won’t give up and we will aim to come back stronger.

“In the meantime I’ll continue to test for BMW, so I’ll remain sharp and ready for my return to racing as soon as possible.”

And his legion of fans may not have to wait long to see him back in action.

Round seven is scheduled to take place at Navarra in northern Spain, another new venue on the World Superbike calendar, from August 20-22.