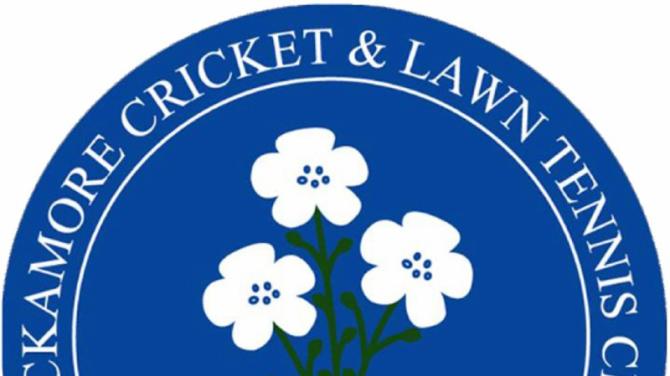 WITH just seven weeks until the start of the local cricket season the Muckamore members are well into their early season preparations.

Indoor practise continues at Antrim Grammar School until the end of March when it will switch to the outdoor nets at Moylena.

Cricket convenor Ivan McCombe has been busy attending NCU meetings to arrange the fixtures for the coming season.

The one that stands out is the All-Ireland trophy competition where the have been drawn to play away to County Kerry Cricket Club in Tralee on the May 21.

Already plans are being made to organise an overnight trip for a coach load of players and supporters.

For the season pipe opener a Club twelve team six a side tournament for the George Goodman Memorial Cup will be played on Sunday May 1st.

Listed below are the first month’s fixtures what have now been arranged for most of the Muckamore teams.

Active Fund Raising, Entertainment and Ground Committees are also hard a work in order to give the members a memorable start to what is hoped with be yet another successful season.

On the playing side the First team squad, led by Captain Sam Gordon and Vice-Captain Jamie Magowan under the guidance of Senior Coach Simon Thompson have already started shaping the 2022 squad.

The Second X1 under Captain Philip Skillen and Vice-Captain David Rainey will have their team aiming to challenge for trophies in Junior League 1.

The other team Captains, Chaitanya Rane, Benny George Sakha Shakeel, Ivan McCombe are already planning to arrange numerous friendlies in early April to prepare their teams for the start of the season.

Neil Gill is returning to the fold after a season with Carrickfergus and he will join the First team squad with new player all-rounder Kylinn Vardhan former professional with Coleraine returning after a spell away from the game.

Young player Sam Magee has been elevated from NCU Under 17 Squad to Ireland Under 17 squad to join Jude Keates with the next Under 19 World Cup places to aim for.

It promises to be an exciting season at Moylena!