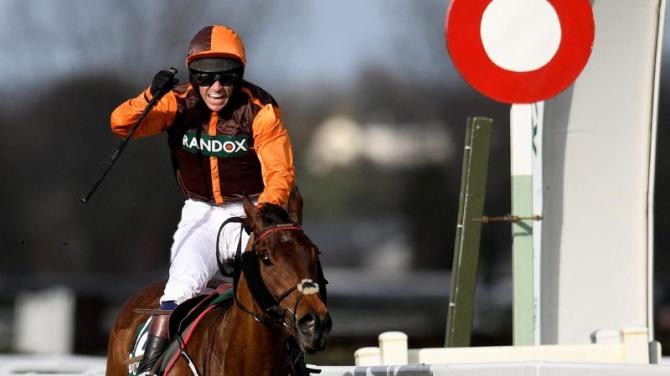 AMATEUR rider Sam Waley-Cohen enjoyed a fairytale finale to his career as he steered Noble Yeats to victory in the Randox Grand National at Aintree.

The 39-year-old had announced his intention to retire on Thursday.

The race meeting has been sponsored by Crumlin health diagnostics firm Randox since 2017.

This ten-year sponsorship will be the second-longest partnership in the history of the Grand National and the first sponsor of the race which has not been involved in the production of alcoholic drinks.

As the largest healthcare diagnostics company from the UK and Ireland, Randox undertakes research, development, manufacture and distribution of innovative laboratory tests and analysers.

The company was founded by keen equestrian Dr. Peter FitzGerald in his parents’ old chicken shed.