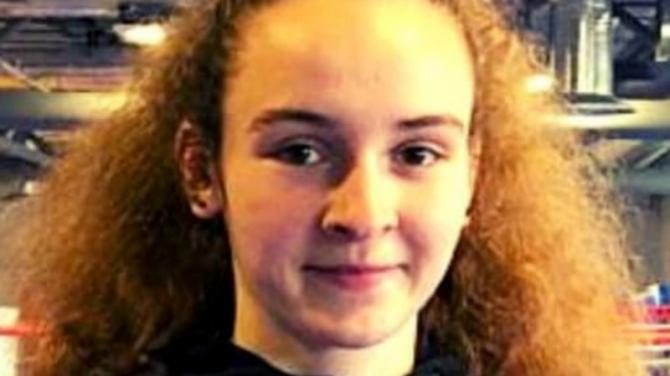 A decade of hard work in the boxing ring is finally paying off - and she intends to seize the opportunity with both hands.

Back in February Nicole was crowned Under 22 Irish Champion, just months after scooping the Ulster Elite title at the end of last year.

Incredibly, it was her fourth Irish honour.

Her dedication has only grown as she hones the talent she first began to develop at the age of 10 when she started boxing in 2012 at Antrim Boxing Club based in Springfarm.

Her selection is a dream come true for the local fighter.

Speaking to the Antrim Guardian in 2020, she said she planned to make her mark on the international stage.

“In the future I hope to get the opportunity to represent Ireland at as many European and world championships as possible and someday get to go to the Olympic Games,” she said.

“I am also targeting the Commonwealth Games in 2022 where I will get to represent Northern Ireland.”

A spokesperson for the club said: “The work, the dedication and the commitment Nicole has shown over the years is now paying off.”

Parkhall College, where Nicole was Deputy Head Girl, will also be cheering her on when she steps into the ring at Birmingham.

“We are very proud of Nicole’s achievements to date and know this is well deserved place after years of hard work and commitment!”