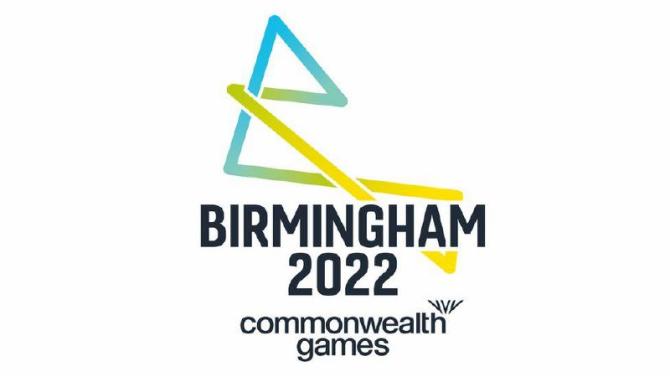 ANTRIM and Newtownabbey Borough Council is set to support the local athletes taking part in the Commonwealth Games.

A grand total of 13 local athletes will be taking part.

The council was contacted by the Northern Ireland Commonwealth Games Council (NICGC), offering the opportunity to provide a message of support in the team handbook for the forthcoming Commonwealth Games in Birmingham, and for Council representatives to attend a pre-Games dinner at Belfast City Hall on Monday June 27.

A full meeting of council was this week due to be told that there is no cost to include a good luck message.

“Good luck to all Commonwealth Games athletes, and patrol army those from the Borough as well as to volunteers, officials and sponsors from Antrim and Newtownabbey Borough Council.

“May these ‘Games for Everyone’ be successful, positive and inspirational.”

In addition, following up on reference, in the correspondence, to a financial contribution from the Council to assist local athletes selected for Team NI, contact was made with the council’s Business and Operations Manager, Conal Heatley.

Mr Heatley confirmed that there are currently 13 athletes from the Borough selected for the Games with several more expected to be included prior to selection concluding in June.

It is being proposed that a contribution of £3000 be made to support TeamNI athletes from the Borough.

It was also recommended that the Mayor and Chair of Operations or their nominees to attend the pre-Games dinner at Belfast City Hall.