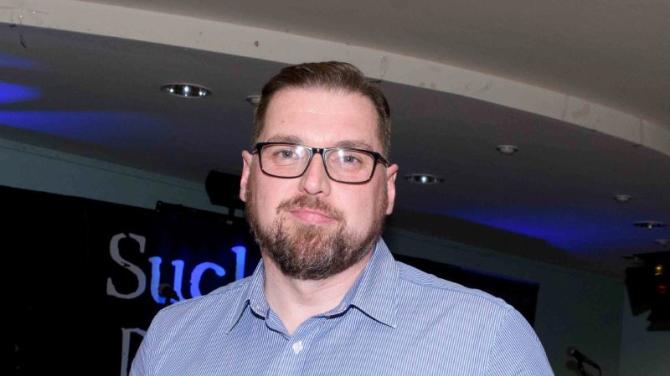 ANTRIM man Gareth McNeilly has led Team Ireland to victory in the European Team Championship for players with disabilities.

The team won the event by a massive 25 shots at Belgium’s Koksjide Golf Ter Hille.

Gareth McNeilly had been a promising golfer in his youth, but his career appeared over in July 2004 when he was involved in a serious road accident in Newcastle.

The throttle on his powerful motorbike became stuck and it roared off at a terrifying rate. He was eventually thrown free, but the injuries were devastating.

The Antrim man may have lived to tell the tale, but he had lost a leg.

He is the first to admit that the intervening years have been ‘challenging’ to say the least but in June 2016 he decided that he refused to be defined by his disability - and he renewed his membership at Massereene.

And the rest is history.

“We were delighted to compete for Ireland this week,” he said after the stunning victory.

“After the trials, we knew we had a good team, and it showed. I’m delighted for the four lads. There was no pressure today. They played amazingly over the three days.”

“I am delighted for Gareth and Team Ireland on this amazing win in Belgium at the weekend,” he said.

“I have known Gareth for many years and his dedication to playing and developing golf for people with a disability is well known to those in golfing circles not only in Ireland but across Europe.

“I am delighted that Gareth’s hard work has paid off and as always Gareth proves he is a great ambassador not only for Massereene Golf Club but for Antrim Town as well.

“We have two great golf courses in Antrim and it would be wonderful to see some of the competition’s being hosted locally. This is a marvellous achievement and I wish Gareth and Team Ireland every success in the future”