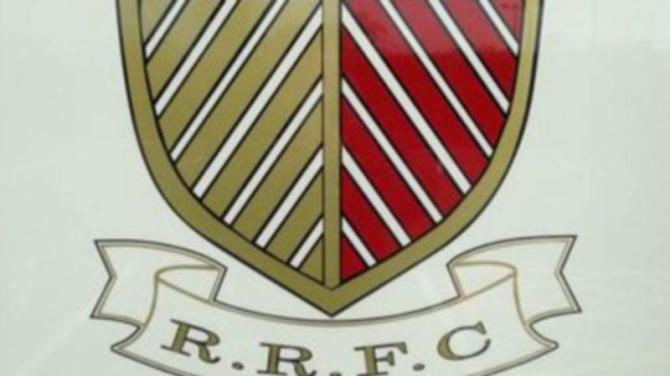 Although Town finished second behind champions Grosvenor last season, they lost both of their meetings with the men from Mallusk and will be looking to rectify that on Saturday.

However, it will be a tough ask as Academy have recruited heavily over the summer.

Junior Ulster prop Chris Nash has returned from Coleraine and the side is captained by Richard Henderson – brother of Ulster and Ireland star Iain.

Academy head coach Gareth Lynn has expressed his belief that they can push for the Qualifying League 2 title this season.

Saturday’s encounter is sure to be a difficult task for Gary Longwell's men but they have prepared diligently in pre-season and will be looking to turn those narrow defeats into victories this year starting this weekend.

Randalstown’s Second and Third XVs will put a combined squad together to take on their Portadown counterparts in their final pre-season friendly before both of their respective seasons get under way on the following Saturday (September 1).

This will be a good workout as the Portadown side they will face are in the division above.