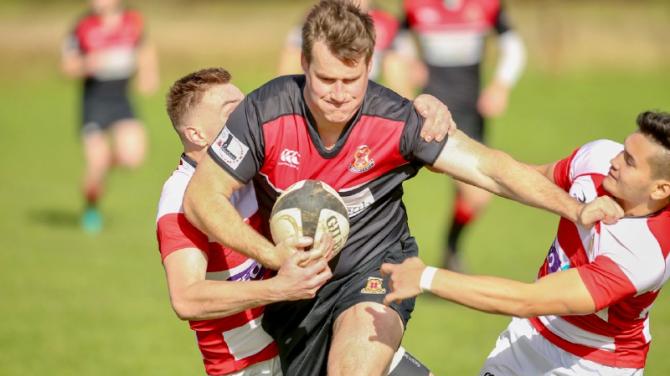 IN a game involving the top two sides in Qualifying League 2, Randalstown’s First XV travelled to Limavady to take on a team who have been undefeated in all competitions this season.

And it proved to be as tough an assignment as Randalstown were expecting as their much-changed and much-improved hosts finished the game 48-8 winners.