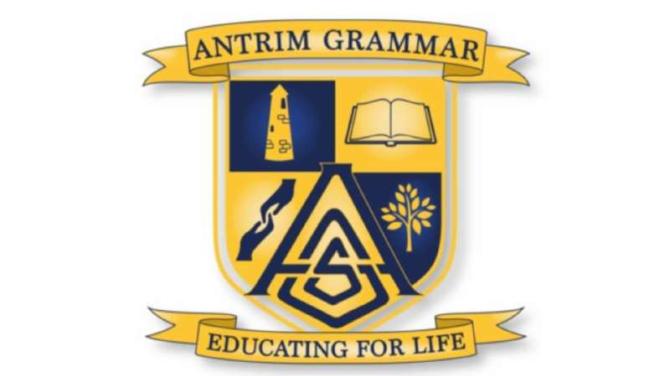 ANTRIM Grammar may have dropped the ball once again in the Medallion Trophy, and they may have been ranked bottom of the Ulster Schools’ Rugby rankings - but this week they have proved that winning is not everything!

The local lads were beaten by Belfast High in the annual tournament, but it was the valiant losers who found themselves in the good books of the top Ulster ref who oversaw the contest.

And he reckons that if there was a prize for sportsmanship, then the squad from the Steeple would have won by a convincing margin.

Indeed, so impressed was he by what he saw that he decided to write to principal Jenny Lendrum to commend the team.

Furthermore, he has pledged to personally contact the IRFU to highlight the depth of character he witnessed - a squad of such passionate and dedicated young players that the final result was academic.