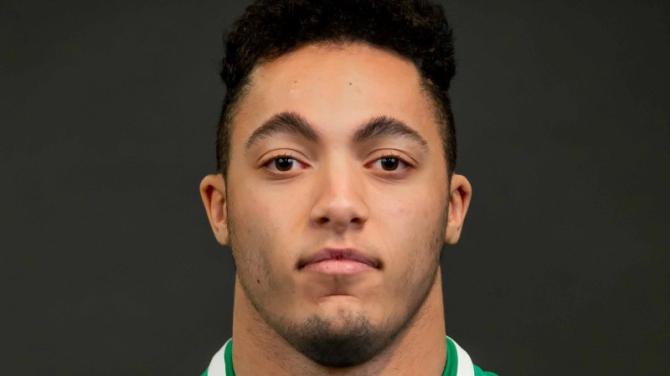 A FORMER Antrim Grammar School student has been named on the Ireland Under-20 squad for the upcoming Six Nations Championship.

It will be a step up in class for the Antrim man, who was a dominant force at Antrim Grammar, where his proud father still teaches Physics.

McKee, who plays for Ballymena RFC, is said to have progressed very well at second row forward.