Town keep up push for promotion 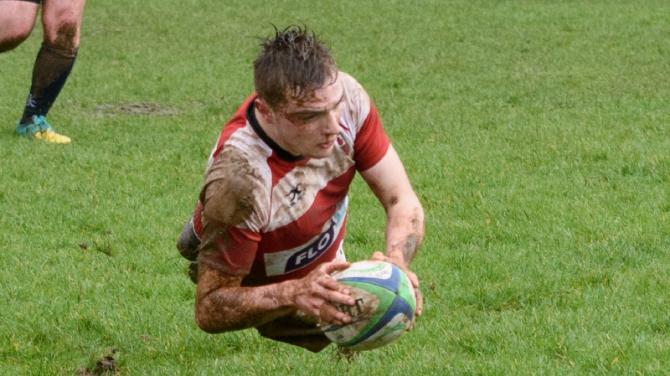 MARTIN Connolly converted all six of Randalstown’s tries - and added a penalty to boot - as the Neillsbrook side taught UUC a painful lesson on Saturday.

Town romped to a 45-5 victory against the hapless students as they maintained their fine form at the top of Qualifying League Two.

The homeside went in at the break 14-0 to the good and added four more tries in a pulsating second-half before their visitors got on the scoresheet with a late score.

The victory, however, came at a cost for Letters and David Smith who both limped off injured after adding their points to the board.

Randalstown will be hoping that both will be fit for action this Saturday when Limavady are the visitors to Neillsbrook - once again in the league.

Also this Saturday, Town Seconds are at home to CIYMS Seconds while the Thirds travel to play Newry Seconds.