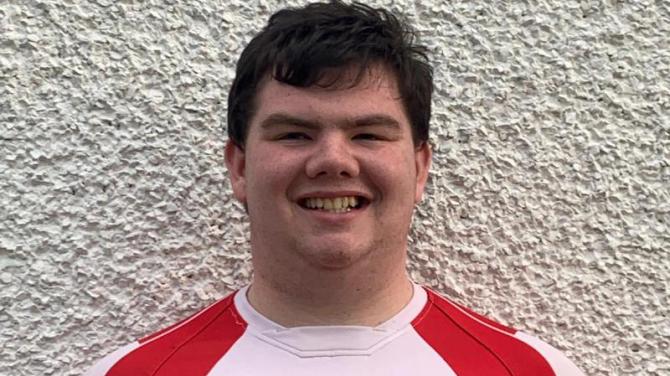 RANDALSTOWN U18s have reached the show case final on Saturday (May 11) at Ulster Rugby Headquarters.

The squad has been involved in some big games leading up to the final.

They played Virginia in the quarter final, winning 41-15 before going on to defeat Ballymena in the semi-final at their home ground 22-5.

The team has been unfortunate with a number of injuries this season but their success in reaching the final is a testament to their grit and determination as they pulled together.

The majority of these lads have played rugby at Randalstown together for the last 10 years and this poignant game will be the last game together for many of them at youth rugby level before they go their separate ways.

This will be their third Ulster Cup final in five years which in itself is a great achievement for this group of young lads.

Thanks were extended to the coaches, back room staff and helpers for all their support as the boys made their way to this stage.Everyone at the club offers their best wishes to the team for the final.