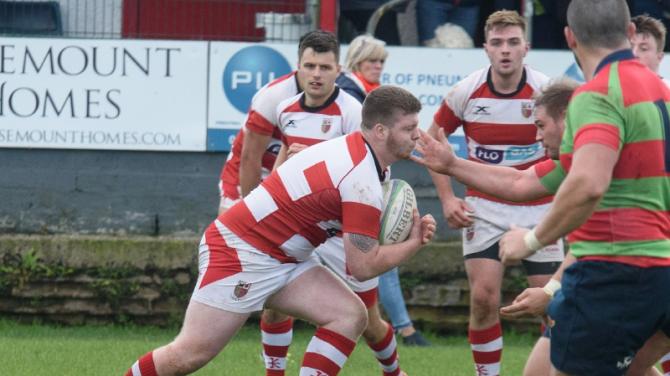 RANDALSTOWN Rugby Club’s First XV picked up their first Qualifying League 2 victory of the season at the third time of asking when they defeated newly promoted Donaghadee 28-12 at Neillsbrook on Saturday.

To make this victory even better the Randalstown side scored four tries and so claimed the extra bonus point.