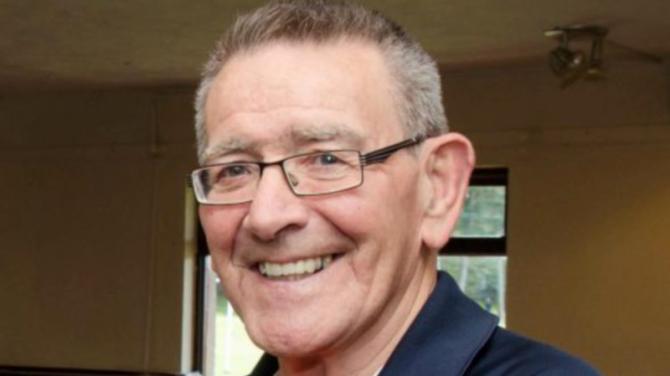 AFTER last year’s huge success Randalstown Rugby Club are ‘delighted’ to announce the return of their 5k challenge on June 19.

This year they are asking members from all sections of the club to run or walk 5km to raise funds for the club and Cancer Research.

And this year it will be in memory of a true club stalwart.

“Derek ’Ducky’ Waddell was a club legend and will be greatly missed by all at RRFC, which was one of his great passions in life.

“Typically during lockdown he was training hard in preparation for taking on the ‘Inca Trail’. This was a formidable challenge for anyone and looked set to be another of Ducky’s great adventures.

“Randalstown RFC is now taking on its own ‘Inca Trail’, we would love to see as many players, members and supporters invoke the spirit and determination of Derek by walking or running in his memory and in support of his club and Cancer Research, which is the charity chosen by his family and friends.

“We would be most grateful for any donations or support via Gofundme. All funds raised will be split evenly between CancerResearch and Randalstown RFC.

“To take part, simply share a picture to any of the club’s social media accounts or group chats on the 19th.

“Remember you can do this anywhere in the world!”