No Ulster Grand Prix at Dundrod in 2020 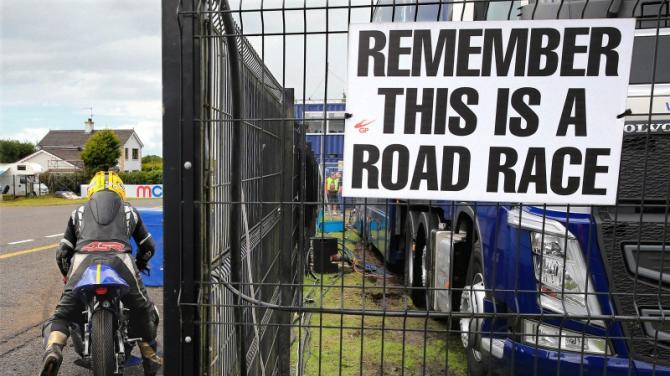 THE 2020 Ulster Grand Prix at Dundrod has been called off.

In a statement, the organisers said: “It is with great regret the organisers of the Ulster Grand Prix, the Dundrod and District Motorcycle Club, must announce the race will not take place in 2020.

“Despite numerous meetings in recent months with councillors, MLAs, MPs and Ministers and other interested parties, we have been unable to find the necessary financial support to run the meeting this year.

“The unprecedented crisis surrounding the Coronavirus epidemic has made finding a solution at this stage impossible.”

Last year it was warned that the event was ‘in real and imminent danger’ of disappearing from the road race calendar.

The Dundrod and District Club revealed in November that they were facing major financial problems, with debts estimated in the region of £300,000.

The event is scheduled to celebrate its centenary in 2022.

The 2020 North West 200 and Isle of Man TT international road races were called off last week because of issues surrounding the current COVID-19 crisis, with the North West ‘postponed’ and the TT ‘cancelled’.

The Cookstown 100 has postponed its event until a provisional date in September, while the Tandragee 100, Kells road races and Southern 100 race on the Isle of Man have all been called off.

The Enniskillen road races will not be holding a meeting this year.