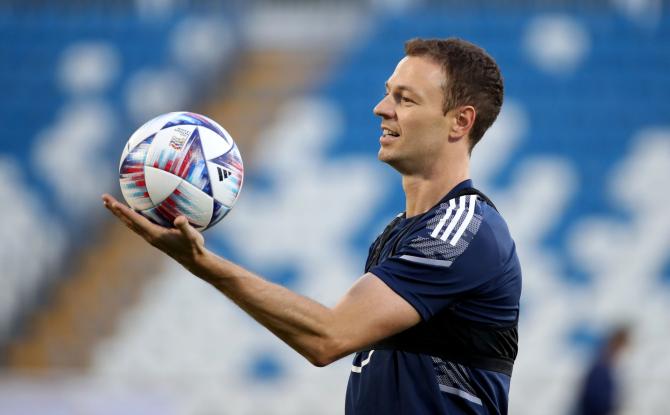 Northern Ireland will hope to end their dismal run in the UEFA Nations League by winning their first match in the competition on the 13th time of asking.

The Green and White Army were booed off the pitch by some of their travelling fans last Sunday after their 0-0 draw against Cyprus, which means they have only taking a single point from their two matches thus far.

Greece top the group after two wins from as many games, whilst tonight's opponents beat Cyprus in their opening game before losing to the Greeks.

Despite only winning three out of his 18 matches in charge, Northern Ireland boss Ian Baraclough believes he has all the credentials to turn the tide around.

"Yes, I have got the confidence that we are where we are and that we are building, that we are on the right track," Baraclough said.

"I knew taking the job that it wasn't going to be all plain sailing and I am confident that we can go through and build from this Nations League and put together a really good series of games in the Euros.

"The end goal is to qualify for the Euros. It is not where we are now, let's have a look at the end of the Euros.

"You are always running that gauntlet as a manager. That is not for me to discuss or for me to muse over because that distracts from the concentration.

"I need to put all my focus into the team and into the next game.

"We aren't going to go off track, rip the paper up and start again. We know where we are going, we know where we want to be and we know that there are building blocks to get there."

The contest will be the first ever match between the two countries with Kosovo being managed by former France midfielder Alain Giresse. The hosts will be without Manchester City goalkeeper Aro Muric and Fidan Alti as they were both dismissed in the defeat to Greece last time out.